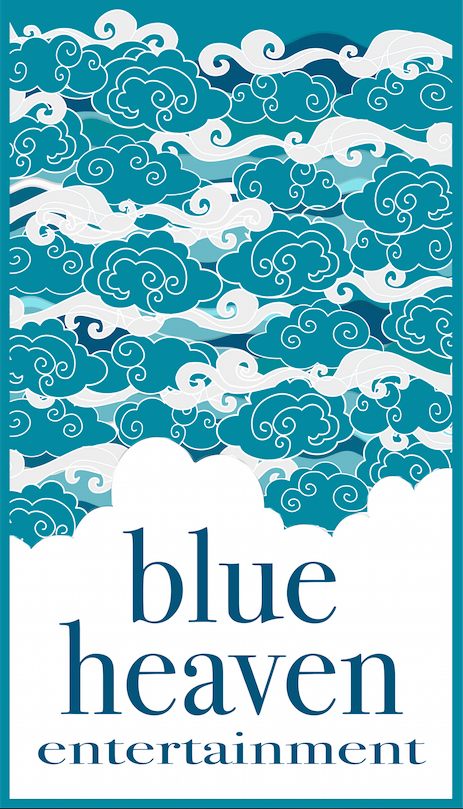 
Michael Yang is the chairman of Dragonlord Pictures, a Chinese film and TV group that focuses on the finance, production, and distribution of worldwide entertainment.

Michael Yang is the chairman of Dragonlord Pictures, a Chinese film and TV group that focuses on the finance, production, and distribution of worldwide entertainment. Financed by leading investment groups, Dragonlord produces film and TV projects for various major Hollywood and Chinese studios, such as Sony Pictures Entertainment and HBO, using Michael’s extensive relationships from his many years in production and distribution.

Prior to forming Dragonlord, Michael served as production director of Sony Pictures Asia, responsible for Sony’s international television production business in China, where he developed and produced many award winning and highly rated scripted and unscripted series, including Mad About You, the classic American series, which Michael won remake rights for and turned into China’s top TV series for 2016. Before joining Sony, Michael served as head of production for Televisa Media Group in China, where he brought the telenovela format into the country for the first time and produced several popular TV dramas; prior to that, Michael was the acquisitions manager of China’s flagship CCTV new media, where he managed the acquisition of the 2008 Beijing Olympic Games and other programs.

Michael graduated from Beijing International Studies University with a bachelor’s degree in Business Management, and received a Masters degree in News and Communication from the Chinese University of Hong Kong. He serves on the board of the prestigious China Literature and Art Foundation, and as a board member of listed Chinese TV production company Houghton Street Media.